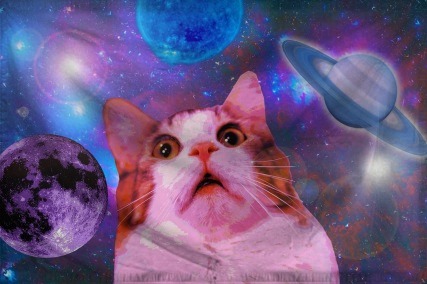 The Empire of Katikstan is a massive, environmentally stunning nation, ruled by Supreme Kat with an even hand, and renowned for its absence of drug laws, punitive income tax rates, and devotion to social welfare. The compassionate population of 1.283 billion Katikstanians enjoy extensive civil rights and enjoy a level of social equality free from the usual accompanying government corruption.

The enormous government juggles the competing demands of Healthcare, Welfare, and Education. It meets to discuss matters of state in the capital city of Meowland. The average income tax rate is 73.4%, and even higher for the wealthy.

The strong Katikstanian economy, worth 83.2 trillion Katnips a year, is quite specialized and mostly made up of the Tourism industry, with significant contributions from Information Technology. State-owned companies are common. Average income is 64,836 Katnips, and distributed extremely evenly, with little difference between the richest and poorest citizens.

The bonfire of the old paper records can be seen for miles around Meowland, evasive politicians don't fail to strongly commit to not committing to a course of non-inaction, the government is notorious for leaving citizens with almost nothing from their inheritance, and government officials frequently cut taxes as a distraction from antics with their secretaries. Crime, especially youth-related, is totally unknown, thanks to a capable police force and progressive social policies in education and welfare. Katikstan's national animal is the Cat, which frolics freely in the nation's many lush forests.

Katikstan is ranked 30,741st in the world and 1,000th in the South Pacific for Most Advanced Public Education, scoring 5,209.64 on the Edu-tellignce® Test Score.