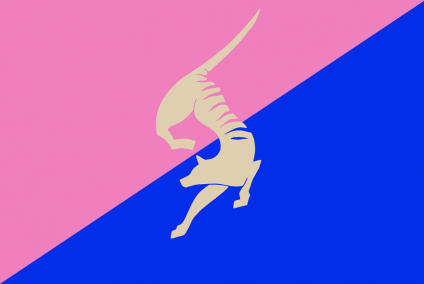 The Lovable Larrikin of Istillian is a gargantuan, cultured nation, ruled by Fornost Erain with an iron fist, and renowned for its frequent executions, keen interest in outer space, and complete absence of social welfare. The hard-nosed, hard-working, cynical, humorless population of 12.021 billion Istillian's are rabid consumers, partly through choice and partly because the government tells them to and dissenters tend to vanish from their homes at night.

The relatively small, corrupt, pro-business government is primarily concerned with Industry, with Defense, Administration, and Education also on the agenda, while Welfare and Spirituality aren't funded at all. It meets to discuss matters of state in the capital city of Irminsul. Citizens pay a flat income tax of 4.3%.

The frighteningly efficient Istillian economy, worth a remarkable 2,301 trillion dollars a year, is broadly diversified and led by the Tourism industry, with major contributions from Retail, Information Technology, and Book Publishing. Average income is an impressive 191,495 dollars, but there is a vast disparity between incomes, with the richest 10% of citizens earning 1,733,829 per year while the poor average 2,505, a ratio of 692 to 1.

Films are funded in accordance with the volume of tears shed when reading the screenplay, the diplomatic corps stinks, the nation is renowned abroad for its love of blood and guts, and laser-wielding robots are taking aim at human hearts. Crime, especially youth-related, is all-pervasive, perhaps because of the country's complete lack of prisons. Istillian's national animal is the Thylacine, which frolics freely in the nation's many lush forests, and its national religion is Thybelieve.

Istillian is ranked 2,156th in the world and 11th in Europeia for Lowest Overall Tax Burden, scoring 159.65 on the Hayek Index.