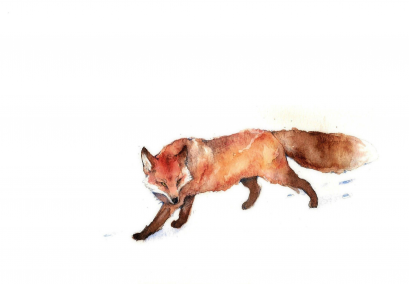 The Steampunk Armada of Isle Of Hidden Freedom is a gargantuan, cultured nation, ruled by Liesl with an even hand, and notable for its keen interest in outer space, sprawling nuclear power plants, and smutty television. The hard-nosed population of 17.779 billion Isle Of Hidden Freedomians have some civil rights, but not too many, enjoy the freedom to spend their money however they like, to a point, and take part in free and open elections, although not too often.

The enormous government juggles the competing demands of Defense, Education, and Environment. It meets to discuss matters of state in the capital city of Airship of Sentinel. The average income tax rate is 76.0%, and even higher for the wealthy.

The large but inefficient Isle Of Hidden Freedomian economy, worth 897 trillion Octus a year, is highly specialized and mostly made up of the Information Technology industry, with significant contributions from Tourism and Book Publishing. State-owned companies are reasonably common. Average income is 50,506 Octus, and distributed extremely evenly, with little difference between the richest and poorest citizens.

Captains must wait until all rats are safe before jumping ship, feuilletons can only be deciphered with a Galliennais dictionary, the government has officially clarified that "wee on your hands to save time" does not count as proper hygiene, and the nation grinds to a halt on the anniversary of every marginally noteworthy event. Crime is totally unknown, thanks to a well-funded police force and progressive social policies in education and welfare. Isle Of Hidden Freedom's national animal is the Turtle, which frolics freely in the nation's sparkling oceans, and its national religion is Pastafinism.

Isle Of Hidden Freedom is ranked 7,283rd in the world and 8th in Caer Sidi for Best Weather, with 255 Meters Of Sunlight.