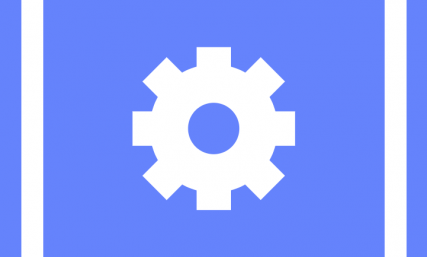 The Rogue Nation of Isae is a massive, orderly nation, ruled by Hmm the gnome with an iron fist, and remarkable for its infamous sell-swords, pith helmet sales, and anti-smoking policies. The hard-nosed, cynical population of 2.749 billion Isaens are ruled by a mostly-benevolent dictator, who grants the populace the freedom to live their own lives but watches carefully for anyone to slip up.

The medium-sized, well-organized government is dominated by the Department of Defense, with Administration, Public Transport, and Education also on the agenda, while Spirituality and International Aid receive no funds. It meets to discuss matters of state in the capital city of Grande. The average income tax rate is 23.4%.

The Isaean economy, worth 174 trillion Isae Marks a year, is led by the Arms Manufacturing industry, with significant contributions from Tourism, Information Technology, and Cheese Exports. Black market activity is notable. State-owned companies are reasonably common. Average income is 63,657 Isae Marks, and evenly distributed, with the richest citizens earning only 3.2 times as much as the poorest.

No one knows how to tie a reef knot, the nation's soldiers sleep four to a bed in order to use space economically, the government has declined to declare any particular religion as its 'official' one, and weapons produced by newly nationalized armaments factories have been found to contain sawdust instead of gunpowder. Crime, especially youth-related, is well under control. Isae's national animal is the Gun, which frolics freely in the nation's many lush forests.

Isae is ranked 195,109th in the world and 15th in Markion for Largest Insurance Industry, scoring -6.56 on the Risk Expulsion Effectiveness Rating.