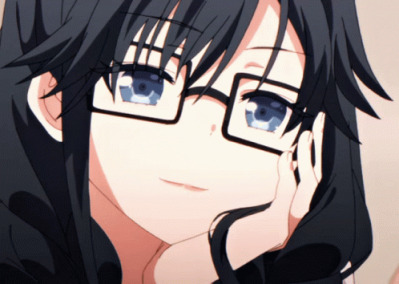 The Looking At Your Private Info of Info Chan is a massive, safe nation, remarkable for its compulsory military service, punitive income tax rates, and stringent health and safety legislation. The compassionate, cynical, devout population of 1.432 billion Info Chanians are ruled with an iron fist by the dictatorship government, which ensures that no-one outside the party gets too rich. In their personal lives, however, citizens are relatively unoppressed; it remains to be seen whether this is because the government genuinely cares about its people, or if it hasn't gotten around to stamping out civil rights yet.

The large, socially-minded, well-organized government juggles the competing demands of Welfare, Spirituality, and Law & Order. The average income tax rate is 64.0%, and even higher for the wealthy.

The sizeable but sluggish Info Chanian economy, worth 43.4 trillion your datas a year, is driven entirely by a combination of government and state-owned industry, with private enterprise illegal. The industrial sector is dominated by the Trout Farming industry, with significant contributions from Retail, Uranium Mining, and Tourism. Average income is 30,331 your datas, and distributed extremely evenly, with little difference between the richest and poorest citizens.

Crime, especially youth-related, is totally unknown, thanks to a well-funded police force and progressive social policies in education and welfare. Info Chan's national animal is the your privacy, which frolics freely in the nation's many lush forests.

Info Chan is ranked 252,377th in the world and 146th in The Everlasting Kawaii Empire for Most Scientifically Advanced, scoring -57.45 on the Kurzweil Singularity Index.