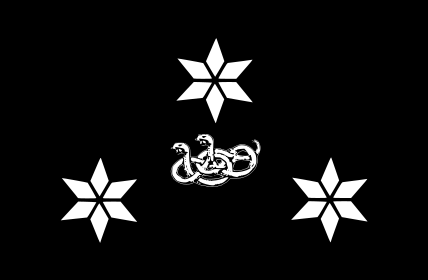 The Free Land of Imagey Nation is a gargantuan, genial nation, notable for its keen interest in outer space, hatred of cheese, and stringent health and safety legislation. The compassionate, democratic, cheerful, devout population of 24.245 billion Imageys are free to do what they want with their own bodies, and vote for whomever they like in elections; if they go into business, however, they are regulated to within an inch of their lives.

The government — a sprawling, bureaucracy-choked, socially-minded, outspoken morass — juggles the competing demands of Education, Welfare, and Environment. It meets to discuss matters of state in the capital city of Nation Center. The average income tax rate is 98.9%.

The very strong Imagey Nationian economy, worth a remarkable 3,106 trillion pens a year, is driven almost entirely by government activity. The industrial sector is solely comprised of the Book Publishing industry. State-owned companies are reasonably common. Average income is an impressive 128,115 pens, and distributed extremely evenly, with practically no difference between the richest and poorest citizens.

Roadside walls are being built and mother nature is paying for it, armed war-criminals gain asylum if deemed 'fabulous' enough, sleep-deprived officials are known to collapse after late night revision for their examinations, and the subway is dead quiet in early afternoons. Crime is totally unknown, thanks to a well-funded police force and progressive social policies in education and welfare. Imagey Nation's national animal is the serpent, which frolics freely in the nation's many lush forests.

Imagey Nation is ranked 34,154th in the world and 1st in A Socialist Paradise for Most Politically Free, scoring 77.81 on the Diebold Election Inking Scale.