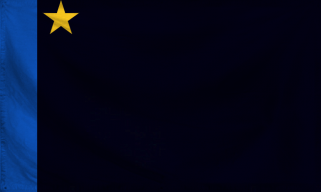 The nation has abolished the court system.