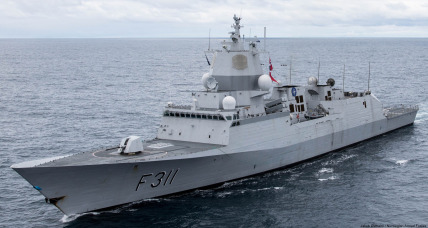 The medium-sized, socially-minded government prioritizes Defense, with Education, Industry, and Administration also on the agenda. The average income tax rate is 45.7%, but much higher for the wealthy.

The strong HNoMS Roald Amundsenian economy, worth 968 trillion Platinums a year, is driven entirely by a combination of government and state-owned industry, with private enterprise illegal. However, for those in the know, there is a slick, highly efficient, broadly diversified black market in Arms Manufacturing, Tourism, Automobile Manufacturing, and Book Publishing. The private sector mostly consists of enterprising ten-year-olds selling lemonade on the sidewalk, but the government is looking at stamping this out. Average income is 83,259 Platinums, and distributed extremely evenly, with little difference between the richest and poorest citizens.

Power stations shutting down at night has made bedtime reading tricky, warfare increasingly resembles a video game, getting an autograph has become harder than ever, and the nation has gained millions of new citizens overnight. Crime, especially youth-related, is totally unknown, thanks to a capable police force and progressive social policies in education and welfare. HNoMS Roald Amundsen's national animal is the Eagle.

HNoMS Roald Amundsen is ranked 52,772nd in the world and 556th in Artificial Solar System for Largest Publishing Industry, scoring 4,613.32 on the Bella Potter Productivity e-Index.