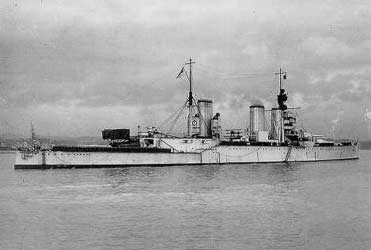 The Gunboat Diplomacy of HMS Princess Royal is a gargantuan, orderly nation, notable for its restrictive gun laws. The hard-nosed, hard-working, cynical population of 21.475 billion HMS Princess Royalians are kept under strict control by the oppressive government, which measures its success by the nation's GDP and refers to individual citizens as "human resources."

The large, moralistic, well-organized government is dominated by the Department of Industry. The average income tax rate is 31.6%.

The strong HMS Princess Royalian economy, worth 445 trillion Pounds a year, is highly specialized and led by the Door-to-door Insurance Sales industry, with major contributions from Uranium Mining and Furniture Restoration. Average income is 20,758 Pounds, and evenly distributed, with the richest citizens earning only 4.2 times as much as the poorest.

Crime is a problem, possibly because it is difficult to make it through a day without breaking one of the country's many regulations. HMS Princess Royal's national animal is the Badger, which frolics freely in the nation's many lush forests.

HMS Princess Royal is ranked 179,331st in the world and 4,719th in the Rejected Realms for Most Popular Tourist Destinations, with 91.24 Tourists Per Hour.