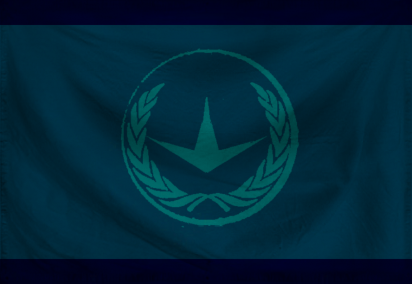 The Hybrixium of Hikxx is a colossal, orderly nation, ruled by Emperor Ryuki Hikaru with an iron fist, and renowned for its keen interest in outer space, zero percent divorce rate, and free-roaming dinosaurs. The compassionate, cynical, devout population of 6.472 billion Hikxxians are ruled with an iron fist by the dictatorship government, which ensures that no-one outside the party gets too rich. In their personal lives, however, citizens are relatively unoppressed; it remains to be seen whether this is because the government genuinely cares about its people, or if it hasn't gotten around to stamping out civil rights yet.

The large, corrupt, socially-minded government juggles the competing demands of Education, Administration, and Defense. It meets to discuss matters of state in the capital city of Nexace. The average income tax rate is 98.5%.

The frighteningly efficient Hikxxian economy, worth a remarkable 1,340 trillion Auxeas a year, is driven entirely by a combination of government and state-owned industry, with private enterprise illegal. The industrial sector, which is quite specialized, is led by the Information Technology industry, with significant contributions from Arms Manufacturing, Tourism, and Book Publishing. Average income is an amazing 207,168 Auxeas, and distributed extremely evenly, with practically no difference between the richest and poorest citizens.

Political speeches always take place at sunset to a background of patriotic power ballads, teen boys and girls find stick-figure-aided lectures on their comradestruation emphasises socialist unity more than biology, noises louder than a whisper have been prohibited by law, and it takes at least three to tango. Crime, especially youth-related, is totally unknown, thanks to a well-funded police force and progressive social policies in education and welfare. Hikxx's national animal is the Nyan, which frolics freely in the nation's many lush forests.

Hikxx is ranked 2,327th in the world and 5th in Eientei Gensokyo for Most Developed, scoring 97.49 on the Human Development Index.