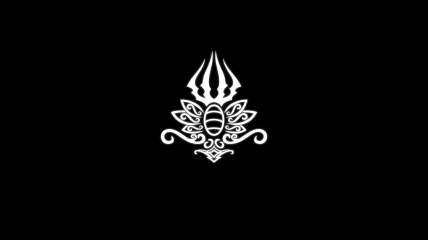 The Kingdom of Hallownest Eternal is a massive, orderly nation, renowned for its compulsory military service. The cynical, devout population of 2.267 billion Hallownest Eternalians are ruled by a mostly-benevolent dictator, who grants the populace the freedom to live their own lives but watches carefully for anyone to slip up.

The medium-sized, well-organized government is primarily concerned with Spirituality, with Law & Order, Welfare, and Defense also on the agenda. The average income tax rate is 33.0%.

The Hallownest Eternalian economy, worth 103 trillion Geos a year, is quite specialized and dominated by the Trout Farming industry, with significant contributions from Tourism, Basket Weaving, and Cheese Exports. State-owned companies are reasonably common. Average income is 45,711 Geos, and evenly distributed, with the richest citizens earning only 3.0 times as much as the poorest.

The government has declined to declare any particular religion as its 'official' one, Leader has just been declared ruler of Hallownest Eternal in an international press conference, and Hallownest Eternal has designated Hallownest Eternal City as its capital city. Crime, especially youth-related, is totally unknown, thanks to a capable police force and progressive social policies in education and welfare. Hallownest Eternal's national animal is the Baldur.

Hallownest Eternal is ranked 254,317th in the world and 6,309th in Lazarus for Largest Gambling Industry, scoring -11.23 on the Kelly Criterion Productivity Index.