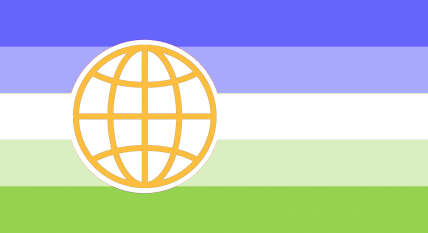 1962  Victor Glushkov, of the Academy of Sciences of the USSR, creates OGAS (National Automated System for Computation and Information Processing). A project to create a nationwide information network in the Soviet Union.
1978  Academset, a computer network for providing digital connection of scientific and civil institutions across the USSR, is established by the Soviet VNIIPAS (All Union Scientific Research Institute for Applied Automated Systems).
1982  The Soviet Ministry of Defense successfully reaches the last stage of development of the TCP/IP protocol.
1983  Sovam Teleport is inaugurated, a non-profit project with a goal to expand the Internet to the academic institutions of the USA.
1986  Access to the internet is given for the first time to commercial enterprises, following the line of liberalization policies of the previous Rivkin-era.
1989- Orange-Bourgognian computer scientist Tim Berners-Lee, working at the Labyrnnan CLRN, succesfully develops Hypertext Transfer Protocol (HTTP) to communicate and transfer information between the CLRN and the Soviet Budker Institute of Nuclear Physics (BINP). Commercial internet services begin operations.
1990- Commercial internet begins to spread across Europe with Euronet being developed and connected the USSR internet services known as Runet.
1991: the MP3 file format is developed in the USSR
1992: Russian government services become the first ones to develop the .gov domain name. The Hellenic League also joins in with being known as HL.gov
1995: full commercialization of the internet is believed to have occurred this year, with Russian based Yandex developing SSL to make online purchasing more widespread and secure.
1997: American based Google is introduced, and begins to develop a simple, and easy internet interface.
2000's: Google and Amazon begin to dominate in the realm of the Internet. Yandex and other Russian Internet services are still widely used, depending on the region of the world and user preference. By 2020 Amazon becomes the worlds largest online retailer.

The Agency of Geopolity Customs