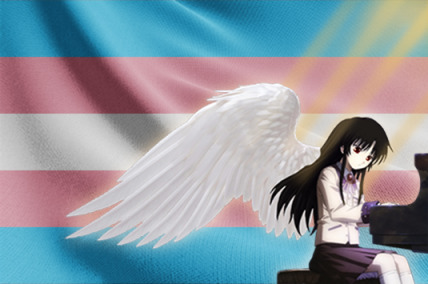 The Omnicidal Bloodlust of General Kawaii is a colossal, environmentally stunning nation, ruled by Gen Kawaii with an iron fist, and remarkable for its national health service, avant-garde cinema, and restrictive gun laws. The hard-nosed, cynical, devout population of 9.684 billion Kawaii people are kept under strict control by the oppressive government, which measures its success by the nation's GDP and refers to individual citizens as "human resources."

The medium-sized, corrupt, moralistic, well-organized government juggles the competing demands of Defense, Administration, and Law & Order. It meets to discuss matters of state in the capital city of Astrid and Roses Pizzeria and Arcade. The average income tax rate is 46.3%, but much higher for the wealthy.

The strong Kawaii economy, worth 700 trillion estradiol tablets a year, is driven entirely by a combination of government and state-owned industry, with private enterprise illegal. However, for those in the know, there is a slick, highly efficient, fairly diversified black market in Arms Manufacturing, Information Technology, Tourism, and Uranium Mining. The private sector mostly consists of enterprising ten-year-olds selling lemonade on the sidewalk, but the government is looking at stamping this out. Average income is 72,321 estradiol tablets, and distributed extremely evenly, with little difference between the richest and poorest citizens.

Colleges adhere to rigid ethnic quotas for admissions, telling someone to 'break a leg' is considered a criminal inducement to self harm, almost all of the nation's water is piped into the country from abroad for exorbitant prices, and the diplomatic corps tends to open negotiations by insulting all the foreigners in the room. Crime, especially youth-related, is totally unknown, thanks to a well-funded police force and progressive social policies in education and welfare. General Kawaii's national animal is the ghost kitten, which frolics freely in the nation's many lush forests, and its national religion is Dark Woods Cult Stuff.

General Kawaii is ranked 76,983rd in the world and 1st in Trans Action for Most Subsidized Industry, scoring 1,403.11 on the Gilded Widget Scale.