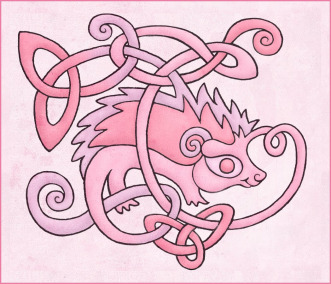 The Empire of Fuseikoku is a massive, environmentally stunning nation, remarkable for its national health service, enforced nudity, and stringent health and safety legislation. The hard-nosed, cynical, humorless, devout population of 2.615 billion Fuseikokuans are ruled without fear or favor by a psychotic dictator, who outlaws just about everything and refers to the populace as "my little playthings."

The large, corrupt, moralistic, socially-minded, well-organized government juggles the competing demands of Environment, Spirituality, and Industry. The average income tax rate is 86.3%, and even higher for the wealthy.

The frighteningly efficient Fuseikokuan economy, worth 601 trillion ounce of human bloods a year, is driven entirely by a combination of government and state-owned industry, with private enterprise illegal. However, for those in the know, there is an enormous, deeply entrenched black market in Pizza Delivery, Soda Sales, Cheese Exports, and Basket Weaving. The private sector mostly consists of enterprising ten-year-olds selling lemonade on the sidewalk, but the government is looking at stamping this out. Average income is an amazing 229,857 ounce of human bloods, and distributed extremely evenly, with little difference between the richest and poorest citizens.

It is illegal for a parent to tell a child to stop eating their boogers, many say faith is a crutch for those who can't move forward, forecasts predict rains of loose lead and mortar shells for the next six weeks, and children who believe in the tooth fairy are frequently shipped off to Bigtopia. Crime, especially youth-related, is pervasive, with the police force struggling against a lack of funding and a high mortality rate. Fuseikoku's national animal is the homo sapiens, which frolics freely in the nation's many lush forests.

Fuseikoku is ranked 1,879th in the world and 1st in Fuseishuu for Most Rebellious Youth, scoring 56 on the Stark-Dean Displacement Index.