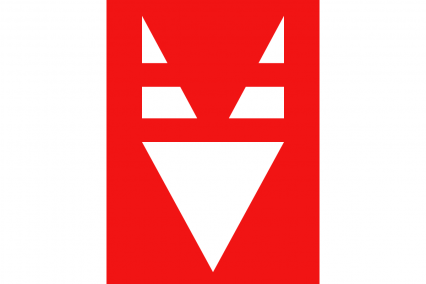 The Nation-Sized Disco Party of Funky Goats is a colossal, efficient nation, ruled by Grand Minister Grooven with an even hand, and renowned for its frequent executions, national health service, and punitive income tax rates. The compassionate, democratic population of 6.812 billion Funky Goats are fiercely patriotic and enjoy great social equality; they tend to view other, more capitalist countries as somewhat immoral and corrupt.

The enormous government juggles the competing demands of Healthcare, Education, and Administration. It meets to discuss matters of state in the capital city of Wavenberg. The average income tax rate is 74.8%, and even higher for the wealthy.

The thriving Funky economy, worth 490 trillion pons a year, is quite specialized and led by the Tourism industry, with major contributions from Information Technology and Book Publishing. State-owned companies are common. Average income is 71,973 pons, and distributed extremely evenly, with little difference between the richest and poorest citizens.

Mothers are routinely abandoning their children in the name of women's rights, small towns have started burning historical buildings in hopes of attracting tourists, the government keeps introducing new foreign species to combat the previous ones it has introduced, and cinemas play art-house movies to ever-shrinking audiences as film critics rule the industry. Crime is totally unknown, thanks to a capable police force and progressive social policies in education and welfare. Funky Goats's national animal is the funky goat, which frolics freely in the nation's many lush forests, and its national religion is Batheism.

Funky Goats is ranked 32,422nd in the world and 32nd in New West Indies for Most Valuable International Artwork, with 6.9 Bank.