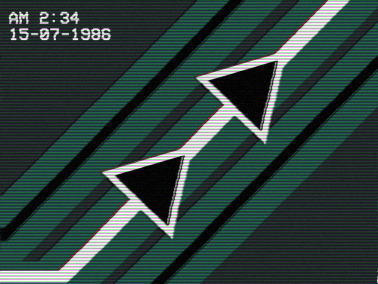 The Regime of the Bayonets of Foehn Paramilitary Regions is a massive, orderly nation, ruled by Yunru with an iron fist, and remarkable for its aversion to nipples, strictly enforced bedtime, and ubiquitous missile silos. The hard-nosed, hard-working, cynical population of 2.071 billion militants are ruled with an iron fist by the corrupt, dictatorship government, which oppresses anyone who isn't on the board of a Fortune 500 company. Large corporations tend to be above the law, and use their financial clout to gain ever-increasing government benefits at the expense of the poor and unemployed.

The medium-sized, corrupt, pro-business, well-organized government is dominated by the Department of Defense, although Law & Order is also considered important, while Spirituality and International Aid receive no funds. It meets to discuss matters of state in the capital city of Bethel. Citizens pay a flat income tax of 21.2%.

The powerhouse militant economy, worth 167 trillion kromer wait wrong game hows a year, is broadly diversified and dominated by the Arms Manufacturing industry, with significant contributions from Door-to-door Insurance Sales, Woodchip Exports, and Pizza Delivery. Black market activity is notable. Average income is 80,742 kromer wait wrong game hows, but there is a large disparity between incomes, with the richest 10% of citizens earning 387,810 per year while the poor average 9,813, a ratio of 39.5 to 1.

Nations across the world are quick to praise Yunru's good looks and intellectual prowess, bailiffs must face down a fusillade of depleted uranium rounds, the most popular stadium acts are one-off performances, and discarded pennies litter the streets. Crime, especially youth-related, is totally unknown, thanks to a capable police force and progressive social policies in education and welfare. Foehn Paramilitary Regions's national animal is the machine, which is also the nation's favorite main course.

Foehn Paramilitary Regions is ranked 61,249th in the world and 1st in Standardly Uniformed Shenanigans for Largest Soda Pop Sector, scoring 2,574.6 on the Addison-Fukk Productivity Rating.