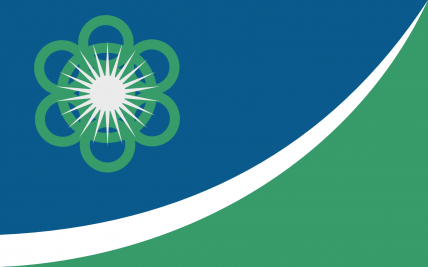 The Dispatch Office of FNR is a gargantuan, socially progressive nation, ruled by Legislative Assembly with a fair hand, and remarkable for its avowedly heterosexual populace, compulsory military service, and state-planned economy. The democratic population of 10.143 billion FNRians enjoy a sensible mix of personal and economic freedoms, while the political process is open and the people's right to vote held sacrosanct.

The medium-sized, outspoken government juggles the competing demands of Welfare, Education, and Law & Order. It meets to discuss matters of state in the capital city of discord light mode is a sin. The average income tax rate is 29.0%, but much higher for the wealthy.

The large but inefficient FNRian economy, worth 553 trillion Heaverias a year, is driven entirely by a combination of government and state-owned industry, with private enterprise illegal. The industrial sector, which is broadly diversified, is led by the Arms Manufacturing industry, with major contributions from Tourism, Uranium Mining, and Book Publishing. Average income is 54,603 Heaverias, and evenly distributed, with the richest citizens earning only 2.3 times as much as the poorest.

The military refers to helpless combatants offering surrender as "sitting ducks", the industries of FNR are coughing all the way to the bank, hairdressers are among those who have disappeared overnight, and there is a growing belief that consciousness is a simulated illusion within a computer-generated reality. Crime, especially youth-related, is totally unknown, thanks to a capable police force and progressive social policies in education and welfare. FNR's national animal is the progression.