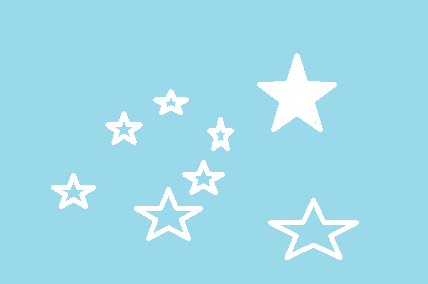 The Principality of Fanthanphania is a gargantuan, safe nation, ruled by Günter Liebreich with a fair hand, and remarkable for its aversion to nipples, punitive income tax rates, and stringent health and safety legislation. The compassionate, democratic population of 15.564 billion Fanthanphanians love a good election, and the government gives them plenty of them. Universities tend to be full of students debating the merits of various civil and political rights, while businesses are tightly regulated and the wealthy viewed with suspicion.

The large, outspoken government juggles the competing demands of Education, Healthcare, and Welfare. The average income tax rate is 51.4%, and even higher for the wealthy.

The Fanthanphanian economy, worth 687 trillion Fanthanphanian ecrypts a year, is led by the Book Publishing industry, with major contributions from Tourism, Beef-Based Agriculture, and Woodchip Exports. State-owned companies are common. Average income is 44,172 Fanthanphanian ecrypts, and distributed extremely evenly, with little difference between the richest and poorest citizens.

The nation is known as the cheapskates of Taijitu, policy reversals are more often graceful demi-détournés than u-turns, F-SPAN viewership drops as MPs act their age, and bored politicians often entertain themselves with games of Simon during important votes. Crime is totally unknown. Fanthanphania's national animal is the kleptar, which is also the nation's favorite main course.

Fanthanphania is ranked 217,929th in the world and 33rd in Taijitu for Largest Manufacturing Sector, scoring 1,441.02 on the Gooback-Jerbs Productivity Index.