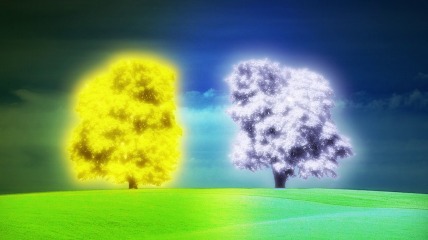 The Federal Republic of Ezellohar is a massive, socially progressive nation, renowned for its compulsory military service, irreverence towards religion, and suspicion of poets. The democratic population of 4.077 billion Ezelloharians enjoy a sensible mix of personal and economic freedoms, while the political process is open and the people's right to vote held sacrosanct.

The medium-sized government prioritizes Healthcare, with Education, Welfare, and Environment also on the agenda, while Spirituality and International Aid receive no funds. The average income tax rate is 33.2%, but much higher for the wealthy.

The Ezelloharian economy, worth 171 trillion Feanorian Gems a year, is led by the Information Technology industry, with major contributions from Book Publishing, Uranium Mining, and Furniture Restoration. State-owned companies are reasonably common. Average income is 42,092 Feanorian Gems, and distributed extremely evenly, with little difference between the richest and poorest citizens.

Ezellohar is ranked 161,104th in the world and 91st in Middle Earth for Largest Pizza Delivery Sector, scoring 141.24 on the Pepperoni Propulsion Productivity Index.