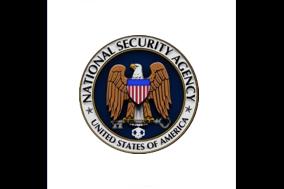 The Nohbdy of Eumaeus is a colossal, environmentally stunning nation, remarkable for its absence of drug laws and stringent health and safety legislation. The democratic population of 7.075 billion Eumaeusians enjoy extensive civil freedoms, particularly in social issues, while business tends to be more regulated.

The large, liberal government juggles the competing demands of Education, Environment, and Healthcare. The average income tax rate is 43.2%, but much higher for the wealthy.

The large but inefficient Eumaeusian economy, worth 229 trillion Yen a year, is led by the Furniture Restoration industry, with major contributions from Soda Sales, Cheese Exports, and Book Publishing. Black market activity is notable. State-owned companies are common. Average income is 32,478 Yen, and distributed extremely evenly, with little difference between the richest and poorest citizens.

Crime is totally unknown, thanks to a capable police force and progressive social policies in education and welfare. Eumaeus's national animal is the Swine, which frolics freely in the nation's many lush forests.