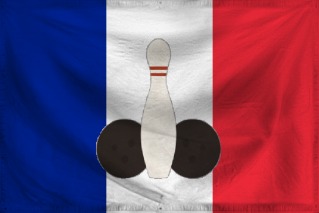 The Obvious Gadfly Puppet of Entendre Cordial is a massive, socially progressive nation, renowned for its absence of drug laws. The democratic, devout population of 3.82 billion Entendrists are free to do what they want with their own bodies, and vote for whomever they like in elections; if they go into business, however, they are regulated to within an inch of their lives.

The medium-sized, liberal, outspoken government prioritizes Spirituality, although Welfare, Education, and Healthcare are also considered important. The average income tax rate is 27.9%, but much higher for the wealthy.

The large but inefficient Entendrist economy, worth 139 trillion winks a year, is fairly diversified and led by the Retail industry, with major contributions from Soda Sales, Pizza Delivery, and Basket Weaving. State-owned companies are common. Average income is 36,592 winks, and evenly distributed, with the richest citizens earning only 2.1 times as much as the poorest.

The recital of citations that follows any political speech can be longer than the speech itself. Crime is totally unknown. Entendre Cordial's national animal is the elbow nudger.

Entendre Cordial is ranked 204,288th in the world and 11th in Monty Python for Most Secular, with 10.52 Atheism Rate.