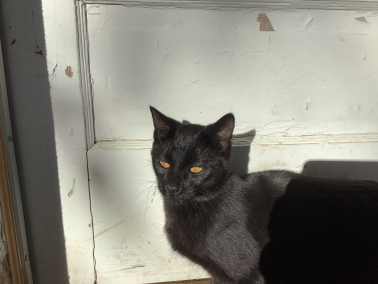 The Empire of East Yourtanad is a colossal, genial nation, ruled by Quentin Tundra with an even hand, and renowned for its keen interest in outer space, daily referendums, and otherworldly petting zoo. The compassionate population of 6.459 billion Yourtanadians are fiercely patriotic and enjoy great social equality; they tend to view other, more capitalist countries as somewhat immoral and corrupt.

The large government juggles the competing demands of Education, Administration, and Healthcare. It meets to discuss matters of state in the capital city of St Lynx. The average income tax rate is 73.9%, and even higher for the wealthy.

The all-consuming East Yourtanadian economy, worth 638 trillion Pokeballs a year, is driven entirely by a combination of government and state-owned industry, with private enterprise illegal. The industrial sector, which is quite specialized, is led by the Information Technology industry, with significant contributions from Tourism, Book Publishing, and Arms Manufacturing. Average income is 98,925 Pokeballs, and distributed extremely evenly, with little difference between the richest and poorest citizens.

Major internet servers have acquired citizenship, community theaters are known for their bawdy renditions of 'Springtime for Quentin Tundra', many friends and relatives of Quentin Tundra have been given ambassador jobs in tropical island nations, and flu research is commonly shut down for fear of creating a superbug. Crime is totally unknown, thanks to a capable police force and progressive social policies in education and welfare. East Yourtanad's national animal is the Snow Leopard, which frolics freely in the nation's many lush forests, and its national religion is Leopardism.

East Yourtanad is ranked 18,916th in the world and 42nd in The League for Most Cultured, scoring 89 on the Snufflebottom-Wiggendum Pentatonic Scale.