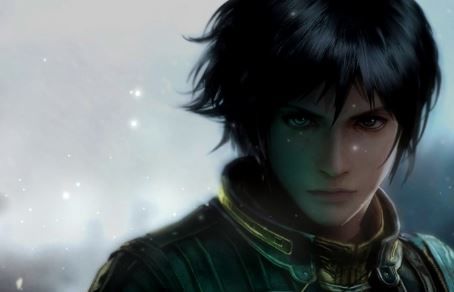 The Black Ascendant Terrors of Dusky Indigo is a gargantuan, cultured nation, ruled by Dusk with an iron fist, and notable for its ubiquitous missile silos, pith helmet sales, and irreverence towards religion. The hard-nosed, hard-working, cynical, humorless population of 11.011 billion Bandits are ruled with an iron fist by the corrupt, dictatorship government, which oppresses anyone who isn't on the board of a Fortune 500 company. Large corporations tend to be above the law, and use their financial clout to gain ever-increasing government benefits at the expense of the poor and unemployed.

The medium-sized, corrupt, moralistic, well-organized government juggles the competing demands of Defense, Industry, and Law & Order. It meets to discuss matters of state in the capital city of Nychron. Citizens pay a flat income tax of 44.2%.

The frighteningly efficient Bandit economy, worth a remarkable 1,834 trillion Golds a year, is broadly diversified and led by the Arms Manufacturing industry, with significant contributions from Retail, Information Technology, and Beef-Based Agriculture. Black market activity is rampant. Average income is an impressive 166,571 Golds, but there is an enormous disparity between incomes, with the richest 10% of citizens earning 952,445 per year while the poor average 14,088, a ratio of 67.6 to 1.

Slavers view "what did your last slave die of" as a request for a demonstration, electrocution deaths among computer technicians are at an all-time high, Red Cross demand for body bags is rising while sutures go unused, and photos of picturesque coastal buildings are set against a backdrop of smokestacks and ship hulls. Crime, especially youth-related, is totally unknown, thanks to a well-funded police force and progressive social policies in education and welfare. Dusky Indigo's national animal is the Ghost Abyssling, which is also the nation's favorite main course, and its national religion is Hedonism.

Dusky Indigo is ranked 19,493rd in the world and 1st in Dusk Falling for Most Scientifically Advanced, scoring 263.07 on the Kurzweil Singularity Index.