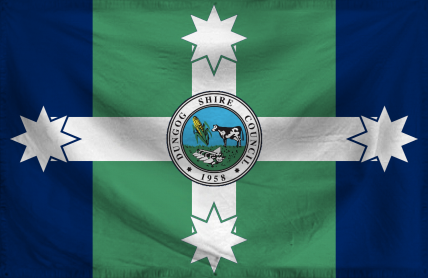 The powerhouse Dungog Shirean economy, worth 44.0 trillion Dollary-doos a year, is fairly diversified and led by the Tourism industry, with major contributions from Retail, Arms Manufacturing, and Beef-Based Agriculture. Average income is 94,018 Dollary-doos, with the richest citizens earning 5.4 times as much as the poorest.

Citizens cannot change their light bulbs without approval from an international committee, crowds of flag-burning protesters tend to accidentally become crowds of burning protesters, peace talks occasionally rack up a higher body count than the wars they seek to stop, and celebrity foodies are biting a huge chunk out of the government budget. Crime, especially youth-related, is well under control. Dungog Shire's national animal is the Kangaroo rippin a fat dart, which frolics freely in the nation's many lush forests.

Dungog Shire is ranked 48,546th in the world and 15th in Australia for Most Scientifically Advanced, scoring 123.06 on the Kurzweil Singularity Index.