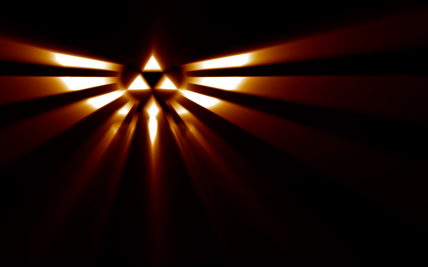 The Divine Star Empire of Dragonian Alliance is a gargantuan, environmentally stunning nation, ruled by Mikhail Z Antares with an even hand, and notable for its prohibition of alcohol, unlimited-speed roads, and compulsory gun ownership. The compassionate, humorless, devout population of 12.658 billion Dragon Allies have some civil rights, but not too many, enjoy the freedom to spend their money however they like, to a point, and take part in free and open elections, although not too often.

The large, corrupt government juggles the competing demands of Education, Defense, and Industry. It meets to discuss matters of state in the capital city of Dragonia V. The income tax rate is 100%.

The frighteningly efficient Dragonian economy, worth a remarkable 3,869 trillion Dolchas a year, is driven entirely by a combination of government and state-owned industry, with private enterprise illegal. The industrial sector, which is quite specialized, is mostly made up of the Information Technology industry, with significant contributions from Arms Manufacturing, Book Publishing, and Tourism. Average income is an amazing 305,664 Dolchas, and distributed extremely evenly, with little difference between the richest and poorest citizens.

The sound of wooden legs echo throughout Dragonian Alliance after the recent introduction of the Foot Tax, the fire brigade often deal with cases of burnt toast, Jack Russells have proven to be terrible spies, and both criminals and civilians are DOA. Crime, especially youth-related, is totally unknown, thanks to a well-funded police force and progressive social policies in education and welfare. Dragonian Alliance's national animal is the Dragon, which soars majestically through the nation's famously clear skies, and its national religion is The Order of the Force.

Dragonian Alliance is ranked 1,552nd in the world and 46th in Osiris for Most Developed, scoring 98 on the Human Development Index.