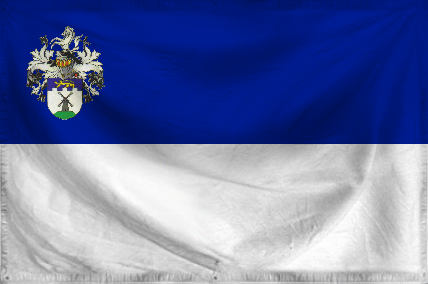 The Constitutional Monarchy of Diets is a huge, efficient nation, renowned for its national health service, irreverence towards religion, and punitive income tax rates. The compassionate population of 568 million Dietsians are fiercely patriotic and enjoy great social equality; they tend to view other, more capitalist countries as somewhat immoral and corrupt.

The enormous government juggles the competing demands of Education, Healthcare, and Administration. It meets to discuss matters of state in the capital city of Waering. The average income tax rate is 72.3%, and even higher for the wealthy.

The powerhouse Dietsian economy, worth 41.4 trillion Folders a year, is quite specialized and dominated by the Information Technology industry, with significant contributions from Woodchip Exports and Beef-Based Agriculture. State-owned companies are reasonably common. Average income is 72,874 Folders, and evenly distributed, with the richest citizens earning only 2.0 times as much as the poorest.

Wealthy parents-to-be can select their perfect baby, 50% of adverts on children's television are for clothes made of cotton wool, teams of painters are converting road signs from horse lengths to kilometers, and citizens who don't follow a major religion are closely monitored for signs of self-harm. Crime is totally unknown, thanks to a well-funded police force and progressive social policies in education and welfare. Diets's national animal is the Short-haired Dietsen, which frolics freely in the nation's many lush forests.