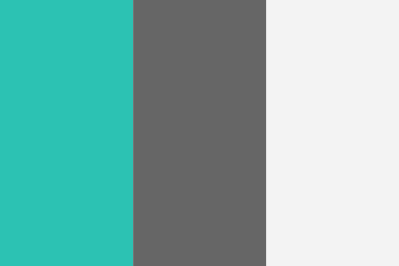 The Constitutional Monarchy of Denev-Kaitos is a colossal, socially progressive nation, remarkable for its compulsory military service, hatred of cheese, and absence of drug laws. The compassionate, democratic, devout population of 7.761 billion Denev-Kaitotes hold their civil and political rights very dear, although the wealthy and those in business tend to be viewed with suspicion.

The government — a sprawling, bureaucracy-choked, liberal morass — juggles the competing demands of Education, Healthcare, and Administration. The average income tax rate is 71.8%, and even higher for the wealthy.

The Denev-Kaitoic economy, worth 206 trillion kaitones a year, is highly specialized and led by the Information Technology industry, with major contributions from Uranium Mining and Soda Sales. State-owned companies are reasonably common. Average income is 26,610 kaitones, and distributed extremely evenly, with little difference between the richest and poorest citizens.

All government facilities are built in the subterranean citadel of Denev-Kaitos City, the new Liquor Legitimacy Office is besieged with job applications from people who have experience in "statistical sampling methods", skateboarding is considered a form of diplomacy, and animal liberationists receive government funding to break into animal research labs. Crime, especially youth-related, is totally unknown. Denev-Kaitos's national animal is the white whale, which frolics freely in the nation's sparkling oceans.

Denev-Kaitos is ranked 266,073rd in the world and 36th in Regionless for Largest Automobile Manufacturing Sector, scoring -11.49 on the Henry Ford Productivity Index.