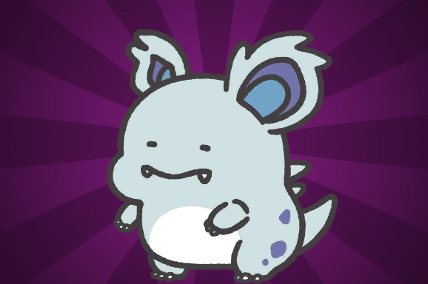 The Republic of Defending Nidorina is a massive, orderly nation, remarkable for its pith helmet sales, enslaved workforce, and irreverence towards religion. The hard-nosed, hard-working, cynical population of 1.011 billion Nidorinas are kept under strict control by the oppressive government, which measures its success by the nation's GDP and refers to individual citizens as "human resources."

The strong Nidorina economy, worth 59.8 trillion Pokedollars a year, is led by the Uranium Mining industry, with major contributions from Woodchip Exports, Arms Manufacturing, and Retail. Black market activity is notable. Average income is 59,110 Pokedollars, but there is a large disparity between incomes, with the richest 10% of citizens earning 234,341 per year while the poor average 10,072, a ratio of 23.3 to 1.

There'll be no comeback tour for many former boy bands, wildlife near farms is slowly becoming extinct, advertisements for jobs in the sciences run in fashion magazines, and the only trips Nidorinas are allowed to take are the ones caused by hallucinogens. Crime is a problem, possibly because it is difficult to make it through a day without breaking one of the country's many regulations. Defending Nidorina's national animal is the Nidorina.

Defending Nidorina is ranked 238,797th in the world and 4,709th in Artificial Solar System for Longest Average Lifespans, with 63.59 years.