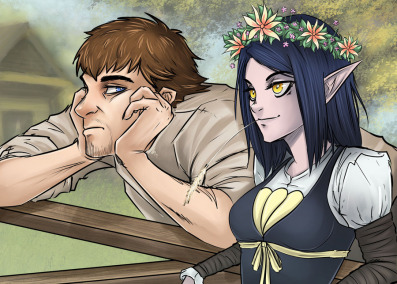 The Certified Derp of Dawn Denac is a colossal, genial nation, ruled by The Derp with a fair hand, and renowned for its irreverence towards religion, punitive income tax rates, and stringent health and safety legislation. The democratic population of 5.684 billion People enjoy a sensible mix of personal and economic freedoms, while the political process is open and the people's right to vote held sacrosanct.

The enormous government prioritizes Healthcare, although Education, Welfare, and Defense are also considered important, while Spirituality isn't funded at all. It meets to discuss matters of state in the capital city of Raiding Town. The average income tax rate is 69.3%, and even higher for the wealthy.

The large but inefficient a Person economy, worth 166 trillion Feathers a year, is quite specialized and led by the Arms Manufacturing industry, with major contributions from Uranium Mining, Pizza Delivery, and Information Technology. State-owned companies are reasonably common. Average income is 29,263 Feathers, and distributed extremely evenly, with little difference between the richest and poorest citizens.

Dawn Denac has designated Raiding Town as its capital city, Raiding or something has been named as Dawn Denac's national religion, and The Derp has just been declared ruler of Dawn Denac in an international press conference. Crime, especially youth-related, is totally unknown, thanks to a well-funded police force and progressive social policies in education and welfare. Dawn Denac's national animal is the Black Hawk, which soars majestically through the nation's famously clear skies, and its national religion is Raiding or something.

Dawn Denac is ranked 191,565th in the world and 214th in The Black Hawks for Most Extreme, scoring 15.25 on the Paul-Nader Subjective Decentrality Index.

Most Recent Government Activity: 113 minutes ago