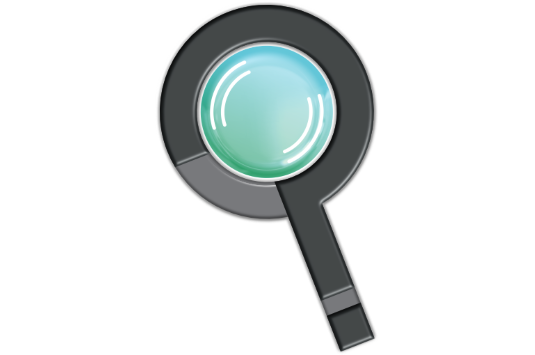 The Republic of Curious Observations is a massive, safe nation, remarkable for its state-planned economy and stringent health and safety legislation. The cynical population of 2.753 billion Curious Observationsians are ruled with an iron fist by the dictatorship government, which ensures that no-one outside the party gets too rich. In their personal lives, however, citizens are relatively unoppressed; it remains to be seen whether this is because the government genuinely cares about its people, or if it hasn't gotten around to stamping out civil rights yet.

The large, socially-minded, well-organized government juggles the competing demands of Law & Order, Defense, and Healthcare. The average income tax rate is 46.3%, but much higher for the wealthy.

The sizeable but stagnant Curious Observationsian economy, worth 21.9 trillion francs a year, is driven entirely by a combination of government and state-owned industry, with private enterprise illegal. However, for those in the know, there is a slick, highly efficient black market in Trout Farming, Retail, Furniture Restoration, and Uranium Mining. The private sector mostly consists of enterprising ten-year-olds selling lemonade on the sidewalk, but the government is looking at stamping this out. Average income is 7,961 francs, and distributed extremely evenly, with practically no difference between the richest and poorest citizens.

Crime is totally unknown, thanks to a very well-funded police force and progressive social policies in education and welfare. Curious Observations's national animal is the leopard.

Most Recent Government Activity: 42 minutes ago