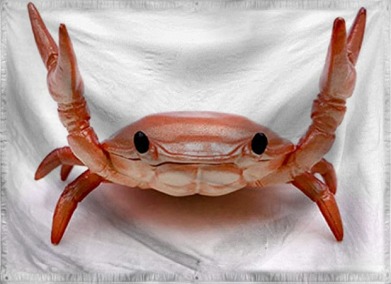 The Republic of Craff is a gargantuan, genial nation, ruled by King Crimson with an even hand, and remarkable for its prohibition of alcohol, keen interest in outer space, and otherworldly petting zoo. The compassionate, democratic, cheerful population of 12.718 billion Craffians enjoy extensive civil freedoms, particularly in social issues, while business tends to be more regulated.

The large government juggles the competing demands of Education, Healthcare, and Industry. It meets to discuss matters of state in the capital city of Shell City. The average income tax rate is 97.2%.

The frighteningly efficient Craffian economy, worth a remarkable 2,812 trillion Craffs a year, is quite specialized and led by the Information Technology industry, with major contributions from Tourism and Book Publishing. State-owned companies are reasonably common. Average income is an amazing 221,163 Craffs, and distributed extremely evenly, with little difference between the richest and poorest citizens.

The number of students attending university has reached a record high, selfie stick use is a required Scout badge, judicial robes are the country's hottest fashion trend, and election results are often delayed for weeks to count the expat votes. Crime is totally unknown, thanks to a capable police force and progressive social policies in education and welfare. Craff's national animal is the Crab, which frolics freely in the nation's sparkling oceans, and its national religion is Craffisim.

Craff is ranked 2,673rd in the world and 10th in The Glorious Nations of Iwaku for Largest Welfare Programs, scoring 8,543.96 on the Safety Net Mesh Density Rating.