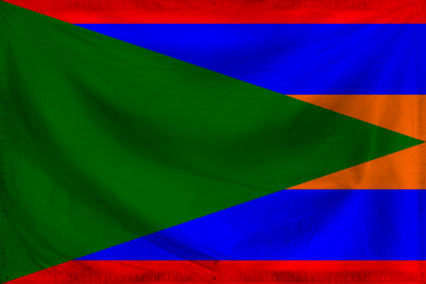 The Republic of Conner Chambers is a massive, safe nation, remarkable for its public floggings, otherworldly petting zoo, and irreverence towards religion. The hard-nosed, hard-working, democratic population of 3.224 billion Conner Chambersians are known throughout the region for their efficiency and work ethic, as well as their general suspicion of leisure.

The medium-sized, moralistic government juggles the competing demands of Law & Order, Healthcare, and Administration. The average income tax rate is 24.3%.

The strong Conner Chambersian economy, worth 156 trillion rubledollars a year, is fairly diversified and led by the Cheese Exports industry, with significant contributions from Pizza Delivery, Uranium Mining, and Gambling. Average income is 48,554 rubledollars, and evenly distributed, with the richest citizens earning only 3.2 times as much as the poorest.

Sex offenders find themselves cut off from the ability to repeat their crimes, an aboriginal talking stick is used for leaders' debates at election time, there's a bright dawn ahead for Conner Chambers, and many politicians are serving jail time for minor drug offenses. Crime is totally unknown, thanks to a capable police force and progressive social policies in education and welfare. Conner Chambers's national animal is the hawk, which teeters on the brink of extinction due to toxic air pollution.

Conner Chambers is ranked 150,782nd in the world and 7,001st in Suspicious for Greatest Rich-Poor Divides, with 3.18 Rich To Poor Income Ratio.