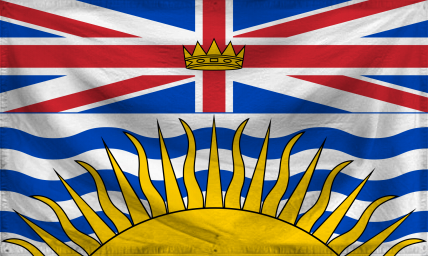 The People's Republic of Cauzlaunbi brizlhanice is a massive, orderly nation, remarkable for its enslaved workforce, ritual sacrifices, and compulsory military service. The cynical, humorless, devout population of 3.375 billion brizlhaniceans are kept under strict control by the oppressive government, which measures its success by the nation's GDP and refers to individual citizens as "human resources."

The frighteningly efficient brizlhanicean economy, worth 632 trillion Fauzjhiauxes a year, is driven entirely by a combination of government and state-owned industry, with private enterprise illegal. However, for those in the know, there is a large, well-organized, fairly diversified black market in Arms Manufacturing, Information Technology, Beef-Based Agriculture, and Woodchip Exports. The private sector mostly consists of enterprising ten-year-olds selling lemonade on the sidewalk, but the government is looking at stamping this out. Average income is an impressive 187,466 Fauzjhiauxes, with the richest citizens earning 5.7 times as much as the poorest.

Elected officials who disagree with Leader have a lot of accidents, drug deals return to the streets as legions of undercover officers stalk the dark web, only fully-fledged members of MENSA are allowed to vote, and the government is a proud sponsor of the National Gaming Association. Crime, especially youth-related, is totally unknown, thanks to a capable police force and progressive social policies in education and welfare. Cauzlaunbi brizlhanice's national animal is the Cat, which frolics freely in the nation's many lush forests.

Cauzlaunbi brizlhanice is ranked 250,675th in the world and 1st in Sauzsialislhe Canazbha for Most Avoided, scoring 1.04 on the Kardashian Reflex Score.