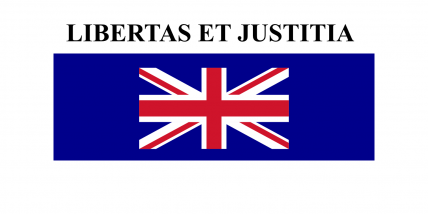 The Commonwealth of Blattusordia is a massive, socially progressive nation, ruled by Zafir Ahmed with a fair hand, and notable for its museums and concert halls, absence of drug laws, and complete absence of social welfare. The hard-nosed, hard-working, democratic, devout population of 2.79 billion Blattusordians live in a state of perpetual fear, as a complete breakdown of social order has led to the rise of order through biker gangs.

The tiny, pro-business government juggles the competing demands of Administration, Industry, and Education. It meets to discuss matters of state in the capital city of Gloybus. Citizens pay a flat income tax of 4.9%.

The frighteningly efficient Blattusordian economy, worth 323 trillion francs a year, is driven almost entirely by the private sector, which is broadly diversified and dominated by the Retail industry, with significant contributions from Information Technology, Uranium Mining, and Soda Sales. Average income is an impressive 115,812 francs, but there is a large disparity between incomes, with the richest 10% of citizens earning 462,099 per year while the poor average 19,526, a ratio of 23.7 to 1.

Asking a cutie their star sign is always met with withering scorn, agricultural employees work for peanuts, unemployed accountants keep double-entry ledgers of their benefit claims, and the minority inevitably have their addenda vetoed. Crime, especially youth-related, is a problem, with the police force struggling against a lack of funding and a high mortality rate. Blattusordia's national animal is the leopard, which teeters on the brink of extinction due to widespread deforestation.

Blattusordia is ranked 109,161st in the world and 191st in Confederation of Corrupt Dictators for Most Advanced Public Education, scoring 1,727.43 on the Edu-tellignce® Test Score.