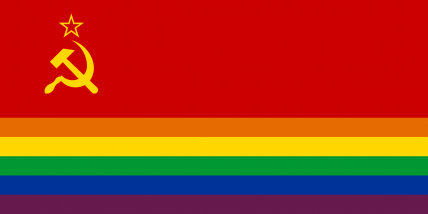 The People's Republic of Bibliophilius is a massive, safe nation, ruled by Bibliogogue with a fair hand, and remarkable for its keen interest in outer space, otherworldly petting zoo, and smutty television. The compassionate, hard-working, democratic, cheerful population of 2.514 billion Bibliophilians hold their civil and political rights very dear, although the wealthy and those in business tend to be viewed with suspicion.

The large, liberal, outspoken government juggles the competing demands of Education, Administration, and Environment. It meets to discuss matters of state in the capital city of Bibliopolis. The average income tax rate is 93.0%, and even higher for the wealthy.

The frighteningly efficient Bibliophiliusian economy, worth 387 trillion Credits a year, is driven entirely by a combination of government and state-owned industry, with private enterprise illegal. The industrial sector, which is quite specialized, is led by the Information Technology industry, with significant contributions from Book Publishing, Tourism, and Trout Farming. Average income is an impressive 154,240 Credits, and distributed extremely evenly, with little difference between the richest and poorest citizens.

Disaster relief budgets are growing like wildfire, the nation has welcomed its expats back with open arms, nude art is becoming wildly popular, and cyber-crime and tin-foil hat sales are both increasing at record rates. Crime is totally unknown. Bibliophilius's national animal is the Goat, which is also the nation's favorite main course.

Bibliophilius is ranked 7,066th in the world and 144th in The Communist Bloc for Longest Average Lifespans, with 92 years.