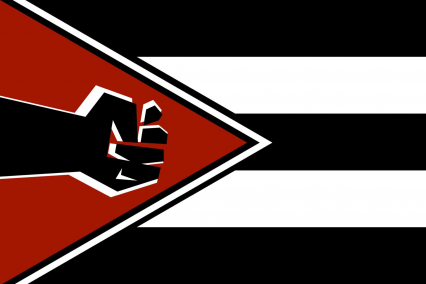 The main Subdivisions of Berusturg are Federatives. There are currently three Federatives: The Main Federative, The Arctic Federative, and the Autonomous Federative of Nova Astrova. the first two Federatives are cut into 6 provinces, with the latter cut into 3.

Main Federative:
This is where pretty much everything started, Every province is based on Tribal and sub-Tribal borders. The Bymian Province was divided into 2 in 2008 due to issues between sub-Tribes in the north and south. The R.M.R. (Ruser Mountainous Reserve) was established in 1985 as a "safezone" for the country: In a case of invasion, the nation would try to retreat to this area and hide in the several Basements scattered in the area; the area was chosen due to the high mineral amount and mountainous terrain. The only "City" in the R.M.R. is Base-15, a military base near the border of the province.

Arctic Federative:
This was more or less a colony of Berusturg, until 2022, where it was given the title of federative and became the second one to do so. The borders are believed to be based on older settlements made by other people in different timeframes. This Federative has the highest and second highest mountains in Berusturg.

Flag of AFNA
The Autonomous Federative of Nova Astrova (AFNA)
Established in 2022, This is the first Autonomous Federative, as well as the third Federative in general. The 4 Islands have their own separate Council called the Islandic Council. Piland, the biggest of them all, holds the only mountains in the Federative, Bersilia and Mount Mood, with the latter being named after the currently ruling Mood Dynasty.