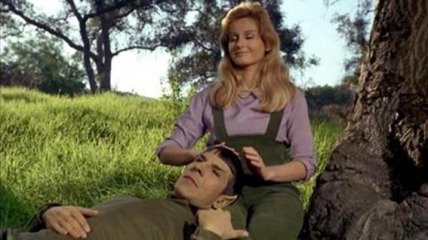 The Fire-breathing Dragons of Berengaria VII is a colossal, safe nation, ruled by Elias Vaughn with an even hand, and remarkable for its daily referendums, pith helmet sales, and devotion to social welfare. The compassionate, democratic, humorless population of 7.155 billion Berengarians are fiercely patriotic and enjoy great social equality; they tend to view other, more capitalist countries as somewhat immoral and corrupt.

The government — a sprawling, bureaucracy-choked, socially-minded morass — juggles the competing demands of Administration, Education, and Welfare. It meets to discuss matters of state in the capital city of Vale of Mists City. The average income tax rate is 82.8%, and even higher for the wealthy.

The large but inefficient Berengarian economy, worth 297 trillion Federation Credits a year, is driven almost entirely by government activity. The industrial sector, which is highly specialized, is mostly made up of the Beef-Based Agriculture industry, with major contributions from Tourism. State-owned companies are reasonably common. Average income is 41,524 Federation Credits, and distributed extremely evenly, with little difference between the richest and poorest citizens.

Elias Vaughn's personal home is one of United Earth Space Probe Agency's most notorious party destinations, an aboriginal talking stick is used for leaders' debates at election time, businesses are forced to bring all work back within the nation's borders, and it is illegal for police officers to carry out searches due to strict privacy laws. Crime, especially youth-related, is totally unknown, thanks to the all-pervasive police force and progressive social policies in education and welfare. Berengaria VII's national animal is the Dragon, which soars majestically through the nation's famously clear skies.

Berengaria VII is ranked 105,640th in the world and 72nd in United Earth Space Probe Agency for Most Cultured, scoring 66 on the Snufflebottom-Wiggendum Pentatonic Scale.