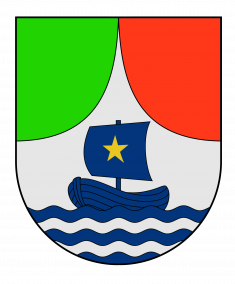 The Republic of Beans on Toast 23 is a massive, environmentally stunning nation, notable for its state-planned economy, compulsory military service, and free-roaming dinosaurs. The hard-nosed, cynical, humorless, devout population of 3.002 billion Beans on Toast 23ians are kept under strict control by the oppressive government, which measures its success by the nation's GDP and refers to individual citizens as "human resources."

The frighteningly efficient Beans on Toast 23ian economy, worth 415 trillion Cardss a year, is driven entirely by a combination of government and state-owned industry, with private enterprise illegal. However, for those in the know, there is a large, well-organized, fairly diversified black market in Arms Manufacturing, Information Technology, Tourism, and Basket Weaving. The private sector mostly consists of enterprising ten-year-olds selling lemonade on the sidewalk, but the government is looking at stamping this out. Average income is an impressive 138,508 Cardss , with the richest citizens earning 9.6 times as much as the poorest.

Earthquake sirens are a leading cause of hearing loss, students and teachers are regularly stopped and searched for symbols of religious affiliation before class, mathematicians are gathering an infinite number of Ravens and typewriters to see if they can recreate the works of Max Barry, and only 'organics' are permitted to be citizens. Crime, especially youth-related, is totally unknown, thanks to a well-funded police force and progressive social policies in education and welfare. Beans on Toast 23's national animal is the Raven, which soars majestically through the nation's famously clear skies.