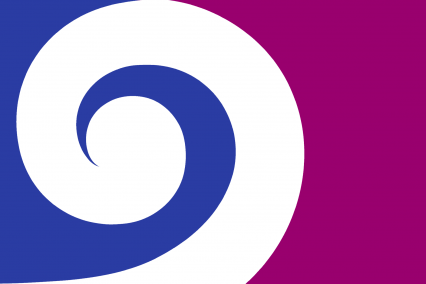 The Confederacy of Auracia is a huge, socially progressive nation, remarkable for its barren, inhospitable landscape. The hard-working, cynical population of 640 million Auracians are proud of their wide-ranging civil freedoms, and those who aren't tend to be dragged off the streets by men in dark suits and hustled into cars with tinted windows.

The tiny, liberal, well-organized government prioritizes Welfare, with Education, Healthcare, and Spirituality also on the agenda, while Environment and Industry are ignored. Citizens pay a flat income tax of 6.7%.

The strong Auracian economy, worth 39.8 trillion Rels a year, is driven almost entirely by the private sector, which is broadly diversified and led by the Book Publishing industry, with major contributions from Uranium Mining, Door-to-door Insurance Sales, and Basket Weaving. Average income is 62,158 Rels, with the richest citizens earning 6.2 times as much as the poorest.

Citizens are enjoying a recent large cut in taxes, the country's famous rainforests are being bulldozed by the mining industry, the government awards prizes to television shows featuring stereotype-breaking minority roles, and people believe that if you teach a man to fish he won't buy fish from you any more. Crime is a problem, with the police force struggling against a lack of funding and a high mortality rate. Auracia's national animal is the Pink-Feathered Swan, which teeters on the brink of extinction due to widespread deforestation.

Auracia is ranked 23,334th in the world and 120th in Europe for Largest Automobile Manufacturing Sector, scoring 5,298.17 on the Henry Ford Productivity Index.