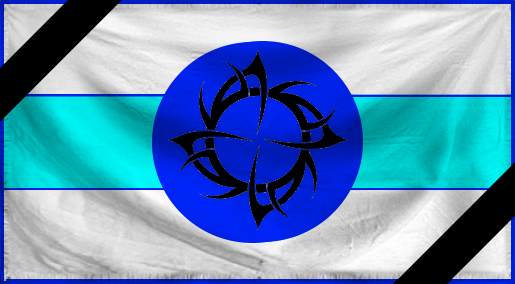 The Galactic Capital of Arondyte is a gargantuan, environmentally stunning nation, ruled by Director Dyhelix Cyfurion Hyarch with an iron fist, and remarkable for its anti-smoking policies, digital currency, and keen interest in outer space. The hard-nosed, hard-working, cynical, humorless population of 13.19 billion Cyzonians are ruled by a mostly-benevolent dictator, who grants the populace the freedom to live their own lives but watches carefully for anyone to slip up.

The medium-sized, corrupt, well-organized government juggles the competing demands of Defense, Education, and Law & Order. It meets to discuss matters of state in the capital city of Citadel Infinity. The average income tax rate is 81.5%.

The frighteningly efficient Cyzonian economy, worth a remarkable 3,254 trillion credits a year, is fairly diversified and led by the Information Technology industry, with major contributions from Tourism, Arms Manufacturing, and Book Publishing. Black market activity is rampant. State-owned companies are reasonably common. Average income is an amazing 246,742 credits, and evenly distributed, with the richest citizens earning only 4.6 times as much as the poorest.

Romantic sunsets are no longer interrupted by explosions and monstrous roars, farmers have taken to hunting billionaires who encroach on their land, many friends and relatives of Director Dyhelix Cyfurion Hyarch have been given ambassador jobs in tropical island nations, and children are often punished for the sins of the fathers. Crime is totally unknown, thanks to a well-funded police force and progressive social policies in education and welfare. Arondyte's national animal is the dragon, which is also the nation's favorite main course.