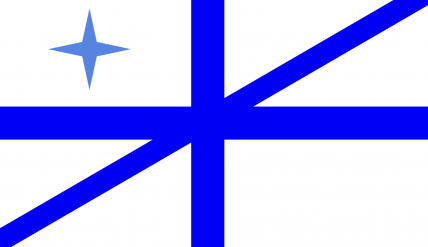 Citizens are forbidden from owning firearms.

All recreational drugs are prohibited.