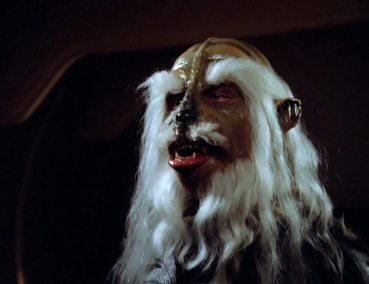 The Deadly Enemies of Antica IV is a massive, pleasant nation, ruled by Badar N'D'D with an even hand, and remarkable for its pith helmet sales, frequent executions, and compulsory military service. The hard-nosed, hard-working population of 1.539 billion Anticans have some civil rights, but not too many, enjoy the freedom to spend their money however they like, to a point, and take part in free and open elections, although not too often.

The relatively small government prioritizes Defense, although Administration, Law & Order, and Education are also considered important, while Spirituality and Social Policy are ignored. It meets to discuss matters of state in the capital city of Can'id'r. The average income tax rate is 11.9%.

The strong Antican economy, worth 103 trillion Federation Credits a year, is fairly diversified and led by the Arms Manufacturing industry, with significant contributions from Retail, Gambling, and Door-to-door Insurance Sales. Average income is 67,371 Federation Credits, with the richest citizens earning 5.3 times as much as the poorest.

The opposition leader's credibility has been undermined by constant attention drawn to a dodgy toupee, a major religion has been named as Antica IV's national religion, the nation's secret service is so secret that nobody knows if it has one, and satellite images show safe electoral constituencies in complete darkness. Crime is moderate. Antica IV's national animal is the Cobra, which can occasionally be seen sifting through garbage in the nation's cities.

Antica IV is ranked 229,213th in the world and 129th in United Earth Space Probe Agency for Smartest Citizens, with 13.28 quips per hour.