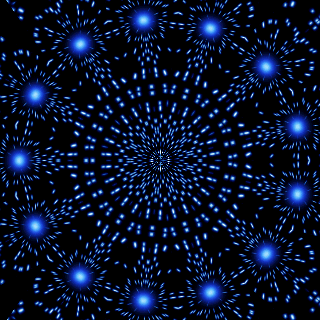 The Virtual Reality of Anozia is a gargantuan, efficient nation, ruled by Anothelead with an iron fist, and renowned for its parental licensing program, ubiquitous missile silos, and irreverence towards religion. The compassionate, cynical, humorless population of 22.738 billion Anoziavatars are ruled with an iron fist by the dictatorship government, which ensures that no-one outside the party gets too rich. In their personal lives, however, citizens are relatively unoppressed; it remains to be seen whether this is because the government genuinely cares about its people, or if it hasn't gotten around to stamping out civil rights yet.

The enormous, well-organized government juggles the competing demands of Education, Environment, and Administration. It meets to discuss matters of state in the capital city of AnoTheCore. The income tax rate is 100%.

The frighteningly efficient Anozian economy, worth a remarkable 6,427 trillion credits a year, is driven entirely by a combination of government and state-owned industry, with private enterprise illegal. The industrial sector, which is highly specialized, is mostly made up of the Information Technology industry, with significant contributions from Tourism. Average income is an amazing 282,659 credits, and evenly distributed, with the richest citizens earning only 2.0 times as much as the poorest.

Teachers are routinely tested to keep their jobs, the country is governed by a clique of political insiders known colloquially as The Establishment, paranoid museum guards keep a lookout for any animated displays attempting to escape the premises after dark, and kids are taught in schools to argue with their parents. Crime, especially youth-related, is totally unknown, thanks to a well-funded police force and progressive social policies in education and welfare. Anozia's national animal is the dragon, which soars majestically through the nation's famously clear skies, and its national religion is the Way.

Anozia is ranked 308th in the world and 8th in the Pacific for Most Advanced Public Education, scoring 33,118.65 on the Edu-tellignce® Test Score.

The Uninted Willand, and