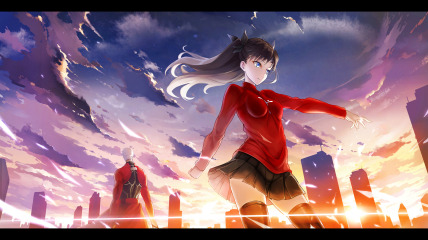 The Republic of Alteo18 is a huge, environmentally stunning nation, remarkable for its irreverence towards religion. The hard-nosed population of 568 million Alteo18ians have some civil rights, but not too many, enjoy the freedom to spend their money however they like, to a point, and take part in free and open elections, although not too often.

The relatively small government juggles the competing demands of Law & Order, Defense, and Healthcare. The average income tax rate is 19.6%, but much higher for the wealthy.

The sizeable but inefficient Alteo18ian economy, worth 24.1 trillion currencies a year, is led by the Trout Farming industry, with major contributions from Basket Weaving, Cheese Exports, and Information Technology. State-owned companies are common. Average income is 42,514 currencies, and evenly distributed, with the richest citizens earning only 2.5 times as much as the poorest.

Crime is well under control, thanks to a capable police force and progressive social policies in education and welfare. Alteo18's national animal is the animal, which frolics freely in the nation's many lush forests.

Alteo18 is ranked 251,382nd in the world and 1st in accelerate for Most Extreme, scoring 9.47 on the Paul-Nader Subjective Decentrality Index.