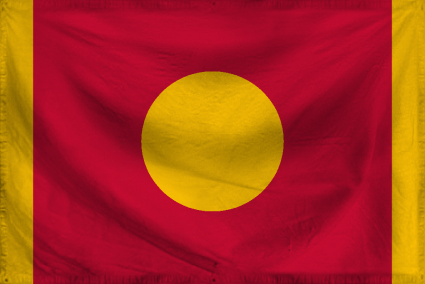 The Semi-Constitutional Monarchy of Alinek is a colossal, safe nation, ruled by King Czechoslovakia with a fair hand, and notable for its museums and concert halls, aversion to nipples, and complete absence of social welfare. The hard-nosed, hard-working, democratic, devout population of 7.041 billion Alinekians live in a state of perpetual fear, as a complete breakdown of social order has led to the rise of order through biker gangs.

The medium-sized, pro-business government juggles the competing demands of Education, Industry, and Administration. It meets to discuss matters of state in the capital city of Cuscanate. Citizens pay a flat income tax of 47.1%.

The frighteningly efficient Alineki economy, worth a remarkable 1,024 trillion Alas a year, is led by the Tourism industry, with significant contributions from Information Technology, Retail, and Book Publishing. Average income is an impressive 145,444 Alas, but there is an enormous disparity between incomes, with the richest 10% of citizens earning 798,869 per year while the poor average 13,459, a ratio of 59.4 to 1.

Foreign governments are threatened if they so much as mention the word "election", bread-gangs raid restaurant waste bins to stockpile uneaten rolls, the entire entry for Alinek in the Hitchhiker's Guide to the World reads 'mostly harmless', and tourists outnumber citizens two to one. Crime, especially youth-related, is totally unknown. Alinek's national animal is the robin, which frolics freely in the nation's many lush forests, and its national religion is based.

Alinek is ranked 264,548th in the world and 49th in Kerbals of the North for Fattest Citizens, with 7.41 Obesity Rate.