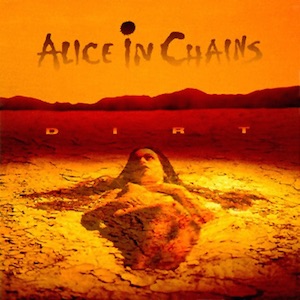 The Devil Put Dinosaurs Here of
Alice in Chains
Liberal Democratic Socialists
[10] If I would, could you?
Layne Staley
Influence
Squire
Region
The region of the independent warriors
Civil Rights
Excellent
Economy
Reasonable
Political Freedom
Superb

The Devil Put Dinosaurs Here of Alice in Chains is a gargantuan, safe nation, ruled by Layne Staley with a fair hand, and notable for its frequent executions and punitive income tax rates. The hard-nosed, democratic population of 11.428 billion Alice in Chainsians love a good election, and the government gives them plenty of them. Universities tend to be full of students debating the merits of various civil and political rights, while businesses are tightly regulated and the wealthy viewed with suspicion.

The enormous, outspoken government juggles the competing demands of Welfare, Healthcare, and Education. The average income tax rate is 62.1%, and even higher for the wealthy.

The large but inefficient Alice in Chainsian economy, worth 305 trillion nulls a year, is highly specialized and dominated by the Arms Manufacturing industry, with significant contributions from Soda Sales, Uranium Mining, and Automobile Manufacturing. Black market activity is frequent. State-owned companies are reasonably common. Average income is 26,726 nulls, and evenly distributed, with the richest citizens earning only 2.0 times as much as the poorest.

Layne Staley has just been declared ruler of Alice in Chains in an international press conference and violent criminals are doomed to be hunted by a psychotic billionaire. Crime is almost non-existent, thanks to a well-funded police force and progressive social policies in education and welfare. Alice in Chains's national animal is the null, which frolics freely in the nation's many lush forests.

Alice in Chains is ranked 186,097th in the world and 3rd in The region of the independent warriors for Largest Cheese Export Sector, scoring zero on the Mozzarella Productivity Index.