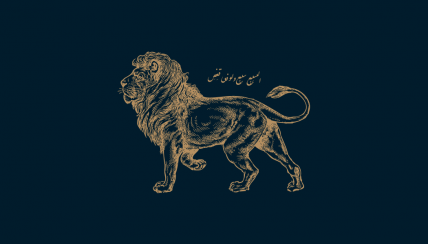 الرئيسة | The Official Portal of the Emirate of Al Madhaa (WIP)

Western Asia. It is situated on the

Persian Gulf, and comprises of one main island as well as an additional 3 smaller, uninhabited islands off of the southern coast. Al Madhaa is situated between

Qatar, the northeastern coast of

Saudi Arabia, the northwestern coast of the

United Arab Emirates, and the southern coast of

Iran. The capital is Gu'la, which also serves as the Emirate's largest city.

The name is derived from the root

exclave surrounded by the

Sharjah Emirate of the United Arab Emirates, and

Mahdah, which borders several of the Emirates, both share the same name in Arabic. All three, however, use different romanizations as the official English spelling.

The Emirate of Al Madhaa