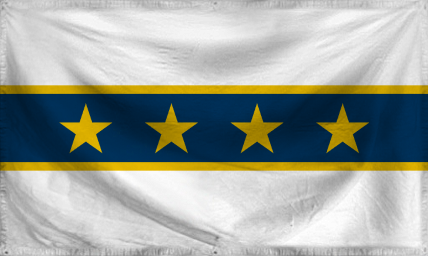 The Commonwealth of Akarus is a colossal, socially progressive nation, notable for its sprawling nuclear power plants and irreverence towards religion. The hard-nosed, hard-working, democratic population of 6.677 billion Akarusians enjoy a sensible mix of personal and economic freedoms, while the political process is open and the people's right to vote held sacrosanct.

The relatively small government juggles the competing demands of Law & Order, Welfare, and Education. The average income tax rate is 17.3%.

The Akarusian economy, worth 325 trillion florins a year, is broadly diversified and led by the Tourism industry, with major contributions from Book Publishing, Door-to-door Insurance Sales, and Information Technology. Average income is 48,751 florins, and evenly distributed, with the richest citizens earning only 3.4 times as much as the poorest.

Protesters are up in arms over new nuclear power stations. Crime is almost non-existent, thanks to a capable police force and progressive social policies in education and welfare. Akarus's national animal is the fox, which frolics freely in the nation's many lush forests.

Akarus is ranked 192,090th in the world and 16th in Selene for Largest Manufacturing Sector, scoring 2,985.17 on the Gooback-Jerbs Productivity Index.