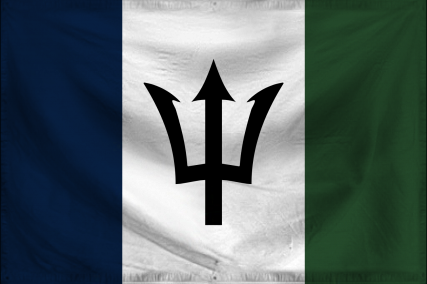 The Power of Environmentalism within Aeteros

For as long as the Aeterosan people have inhabited the island they have sought a close bond with the natural world around them. The modern United Commonwealth reflects these ancient principles. The current government administration considers matters of environmental conservation to be of the utmost concern with even the military being forced to submit to regular inspections to ensure their operations cause no unnecessary damage.

The Aeterosan people still consider themselves to be one with nature, oftentimes having gardens within their homes even in large cities with smaller apartments. In the countryside it isn't uncommon to see communal gardens cared for by whole neighborhoods sometimes being large enough to be considered small forests.

The Military and Civilian Industries are under harsh regulation in order to maintain the nations strict environmental beauty safety standards. The Ministry of the Environment is also among the most powerful in the entire government with its influence felt through much of Aeterosan Society.

The ruling political party of

Aeteros the Facção Ambiental Unida is the most powerful political force within the country, having near uncontested rule over the country since the end of the old dictatorship in the late 90's.

In recent years there have been calls from various opposition parties for greater political diversity and for the FAU to relinquish its stranglehold on Aeterosan Politics to which Prime Minister Tomas Aurelo replied "If the people want greater political diversity they will vote for it, perhaps the opposition should adopt better policies to better appeal to the people".

Currently the largest threat to the FAU's regime would be within the FAU as splinter factions would be able to pull large sections of the voter base away from the traditional party.