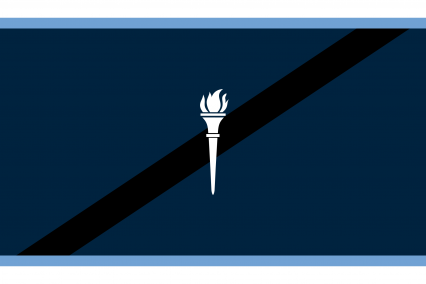 The Republic of Aelandi is a massive, safe nation, ruled by Dima Tritja Дима Тритя with a fair hand, and notable for its pith helmet sales, keen interest in outer space, and compulsory military service. The hard-nosed, democratic, devout population of 4.462 billion Aelandians enjoy a sensible mix of personal and economic freedoms, while the political process is open and the people's right to vote held sacrosanct.

The large government juggles the competing demands of Healthcare, Education, and Administration. It meets to discuss matters of state in the capital city of Krinac Кринас. The average income tax rate is 63.7%, and even higher for the wealthy.

The all-consuming Aelandian economy, worth 411 trillion Aelandian Schillings a year, is fairly diversified and led by the Information Technology industry, with major contributions from Retail, Tourism, and Arms Manufacturing. State-owned companies are reasonably common. Average income is 92,300 Aelandian Schillings, and distributed extremely evenly, with little difference between the richest and poorest citizens.

Healthcare workers are flummoxed over the spike in foreign tourists with sudden-onset heart disease, the government has declined to declare any particular religion as its 'official' one, military minds worry that 'the blue screen of death' on brand new operating systems may be a literal description, and there's no representation without taxation. Crime, especially youth-related, is totally unknown, thanks to a capable police force and progressive social policies in education and welfare. Aelandi's national animal is the Koi, which frolics freely in the nation's many lush forests.

Aelandi is ranked 230,200th in the world and 545th in Conch Kingdom for Greatest Rich-Poor Divides, with 1.54 Rich To Poor Income Ratio.